I get out of it more than I think the student does! The energy and passion of Carleton students is admirable! 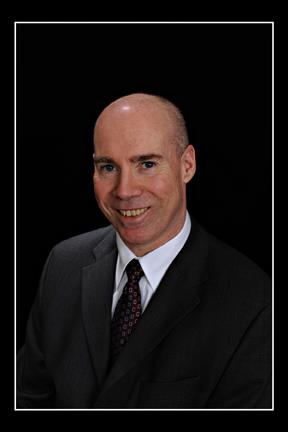 George Brown is a lawyer, urbanist and certified Coach. He is Principal of Integral North, and President & CEO of Mooney’s Bay Ventures Inc. Prior to this, George spent nine years as President of the Ottawa Community Loan Fund, (OCLF) as well as 9 years as a City and Regional Councillor in Ottawa. As a Councillor, he served as Chair of the City’s Economic Affairs Committee and the Region’s Environmental Services Committee.

George has a Master’s of Science Degree in Community Economic Development from New Hampshire College’s Graduate School of Business (now Southern New Hampshire University) and an LL.B. degree from the University of Ottawa Law School. He was called to the Bar in Ontario in September, 2003. He is Chair of United Way East Ontario’s Board of Directors.