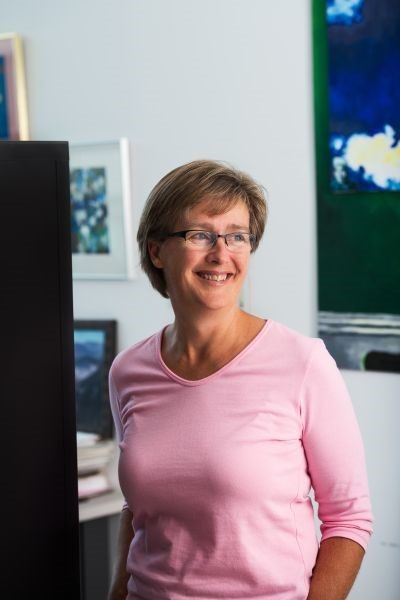 Join us for the Royal Society of Canada Romanowski lecture series, featuring Dr. Fahrig as the 2018 Romanowski Medal Recipient.

Habitat loss is the main cause of current species extinctions. Environmental policies usually emphasize preservation of large, contiguous tracts of habitat. My work shows that the cumulative value of small bits of habitat for biodiversity is at least as great as the value of one or a few large tracts totalling the same area. Biodiversity conservation will depend on a wholesale shift in environmental policies to recognize and protect small habitat areas.

Fahrig’s work has created paradigm shifts in research on habitat connectivity and fragmentation, road ecology and sustainable agriculture. She is a trailblazer in these fields, with one of the highest citation rates in ecology, including the world’s most-cited paper on habitat fragmentation. She is a highly influential and internationally renowned researcher in conservation ecology and her contributions have helped define the field of landscape ecology.

Established in 1994, the Miroslaw Romanowski Medal is awarded annually for environmental research. The award recognizes contributions to the resolution of scientific aspects of environmental problems or important improvements to the quality of an ecosystem in all aspects – terrestrial, atmospheric and aqueous – brought about by scientific means.