Rising through Adversity: Cultivating Optimism for the Future

Komal Minhas is a curator of powerful experiences and conversations. She is a resilience educator, interviewer, investor, and champion of women around the world. Komal is a cancer survivor, and chronic illness advocate. She leverages her varied and difficult life experiences, and background as a business owner and journalist, to deeply connect with her guests and global audience through her talk show Lessons Learned. A recent career highlight for Komal was interviewing Michelle Obama in front of an audience of 8,000 for Mrs. Obama’s Canadian stadium tour.

In 2016, Komal produced the documentary film, Dream, Girl, about inspiring and ambitious female entrepreneurs that premiered at the Obama White House and landed her on Oprah Winfrey’s Super Soul 100 list. Komal is launching her resilience building online program, The Next Right Step: Organize Your Mind and Life, where she will interview industry leading experts and thought leaders and facilitate workshops helping you create a holistic blueprint for your next steps in life.

Jamaal Jackson Rogers, stage name JustJamaal ThePoet, is an award winning, internationally recognized independent artist, creative entrepreneur and arts educator. He was Carleton’s Artist-in-Residence (winter 2020), is the recent outgoing Ottawa English Poet Laureate, a position that has not been occupied in the city of Ottawa for the past 30 years, and has been awarded the outstanding Artist Educator Award by the Ontario Arts Foundation. He has also received awards for his appearances on Canadian documentaries “4 Kids” and “In Their Words” by TVO and CBC respectively and was the first place recipient for best new poem at the Body Electric Poetry Film Festival for his cinepoem “Husniyah”. In 2016, he was a finalist in the Emerging Artist Award presented by RBC. 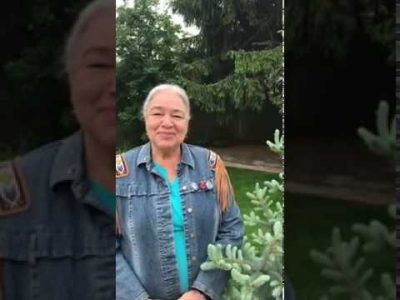 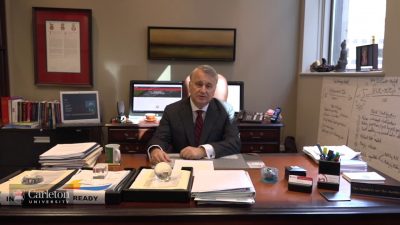 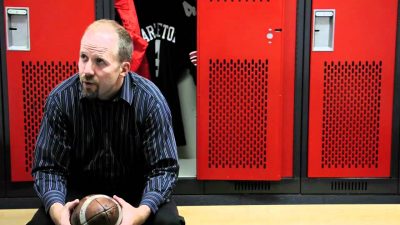 Kevin McKerrow on the Return of Carleton University Football

Kevin McKerrow on the Return of Carleton University Football 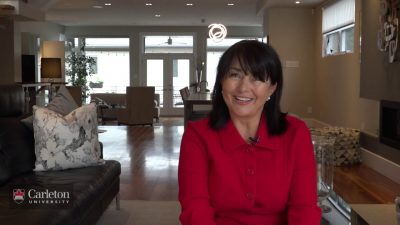